But not feeling at the end of a disagreement that you have to agree!

Harris cannot refile his appeal under the Agreement. 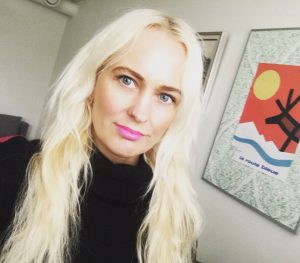